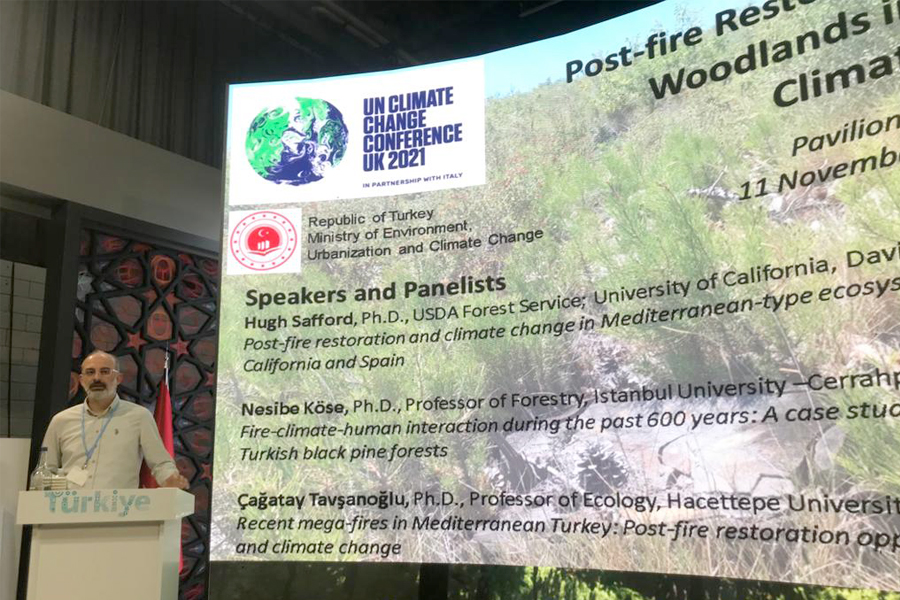 In the panel, which was held with the invitation and support of the Turkish Ministry of Environment, Urbanization and Climate Change, the changing fire regimes all over the world, the relationship of these changes with climate change and other human-induced causes, and the possible effects of climate change on post-fire restoration were discussed. In the panel, in addition to Prof. Dr. Çağatay Tavşanoğlu from Hacettepe University, Istanbul University Cerrahpaşa Faculty of Forestry faculty member Prof. Dr. Nesibe Köse and University of California and US Forest Service researcher Dr. Hugh Safford was featured. 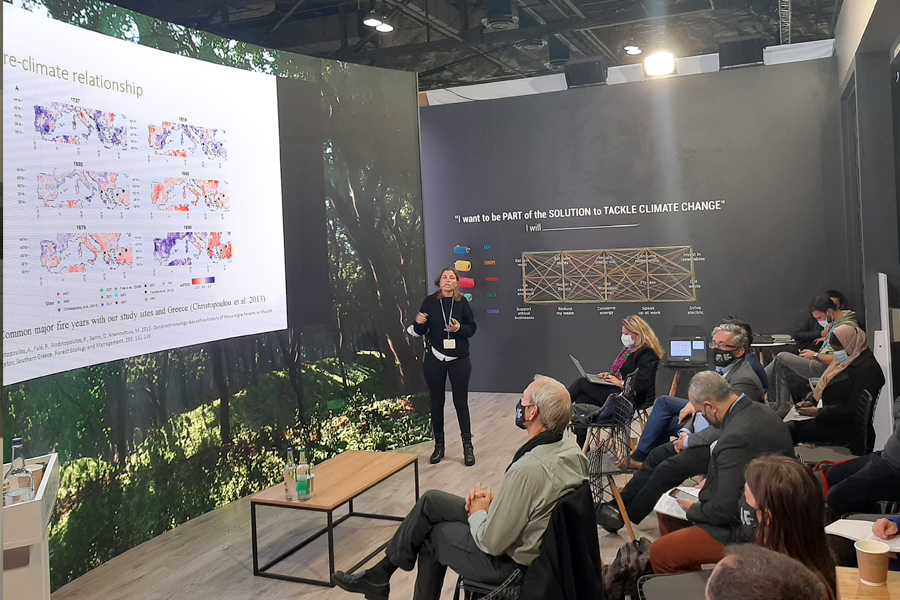 Hugh Safford emphasized in the panel that the problems related to fires in California are actually very similar to those in Mediterranean Basin countries such as Turkey, and that as a result of natural lightning fires and intentional Native American fires extinguished by the state for a century, huge fires have occurred in California today. Talking about the post-fire restoration process decision-making system they developed for California, Dr. Safford stated that such systems based on modeling are essential for choosing the right restoration method after a fire. 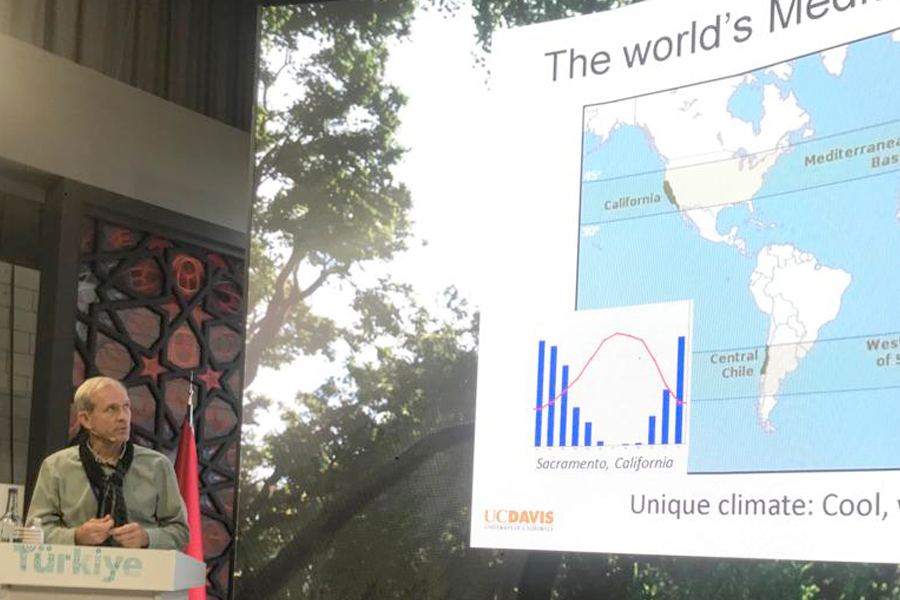 Nesibe Köse talked about the project about the 600-year fire history of black pine forests in Turkey and its relationship with climate supported by TÜBİTAK. She stated that, according to the sections taken, traces of fire were rarely seen in the last hundred years in the larch forests, which historically have been exposed to a cover fire approximately every 10-15 years. Emphasizing that the reason for this was the active extinguishing of fires in order to protect forests following the first forest law in 1937, Prof. Köse also stated that the traditional grazing activities of the Yörük culture, which is on the verge of disappearing, are an effective tool in preventing fires. 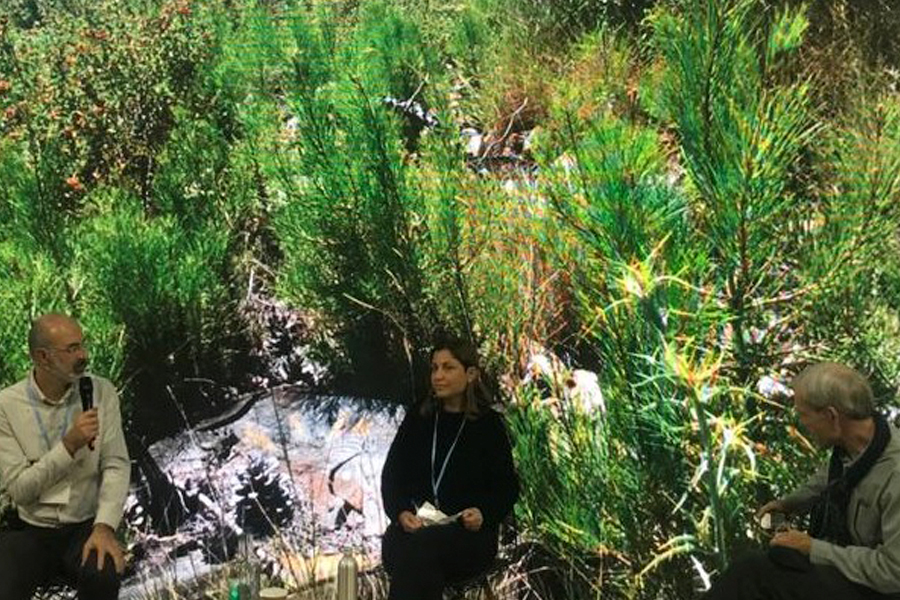 Çağatay Tavşanoğlu, on the other hand, explained the reasons for the mega fires that took place in the summer of 2021 in Turkey in the first part of his speech and stated that the warming in the climate and the severe heat wave that occurred were effective in the growth of the fires. Emphasizing that not only climate change is effective in the growth of fires, Prof. Tavşanoğlu also mentioned that the increase in human-induced ignition and the increase in the continuity of forest and bush areas as a result of decades of migration from the village to the city and afforestation activities also prepared the infrastructure for mega fires. Referring to the findings of the post-fire natural regeneration work they carried out as a team in Marmaris and Köyceğiz with the support of the General Directorate of Conservation of Natural Heritage, Prof. Tavşanoğlu emphasized that the restoration after fire in Mediterranean vegetation should be done without harming the biological diversity. 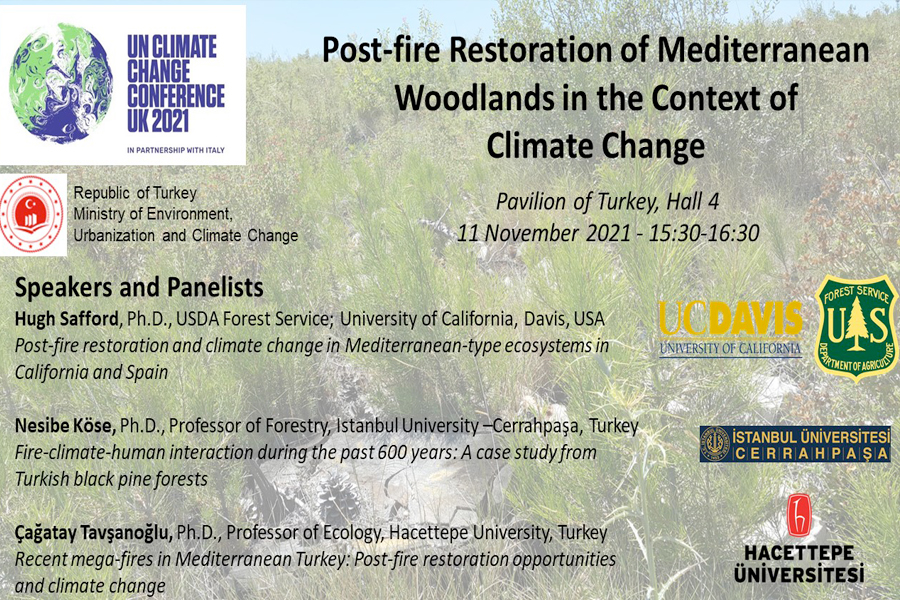